Hitting the ground running but treating the listener to a slow build to a big chorus, ‘Something Better’ is a new track from Tablefox – a band from New Zealand. The song is taken from their album ‘Objects’, and is a fine demonstration of why their music is high on the list for may indie music fans at the moment. 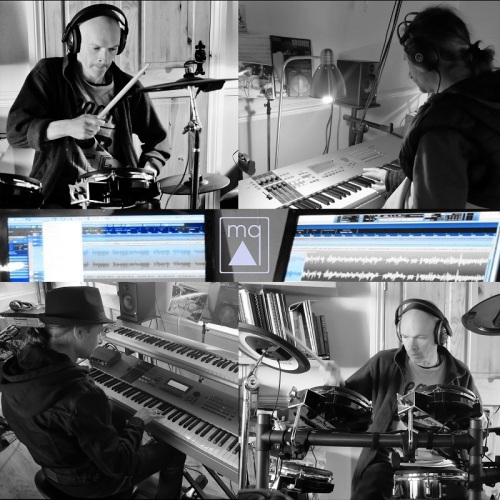 Already being championed by BBC Russia, BBC Introducing Newcastle and other local stations, MetaQuorum are a band on the up. Their unique blend of fused rock/funk/jazz shines on new single ‘North Sea Fret’, which is their first taste of debut album ‘Midnight Sun’ which is also out now.

The work of Russian Dmitry Ermakov and Dutch Koos Van Der Velde, who provide keyboard arrangements and production skills respectively, this song is an evocative demonstration of just how spellbinding music can be without the distraction of lyrics. Worthy of a place on any chill-out playlist, ‘North Sea Fret’ is a telling debut from a band who are turning heads.

An album seemingly four decades in the making, ‘Just a Mortal Man’ is something of a low key musical milestone. With a global career as a member of The Persuasions and Talk of the Town, Jerry Lawson had released a total of 22 albums until this past Monday, but never as a solo performer.

And now, this much loved artist has released his first album under his own name – and a great album it is too.

Warm and welcoming as a cup of tea after a winter’s day (hard to imagine in the current weather…), the album is a genuine treat. 13 tracks of such great class, full with the experience and gravitas only a lifetime on the stage can really bring.

From the bluesy opening of ‘Peace Like A River’ to the stripped back acoustic shuffle of ‘I’ll Come Running Back To You’ at the close, it simply oozes charm. If you’re looking for a comparison, think a raspier, even more relaxing Michael Kiwanuka. 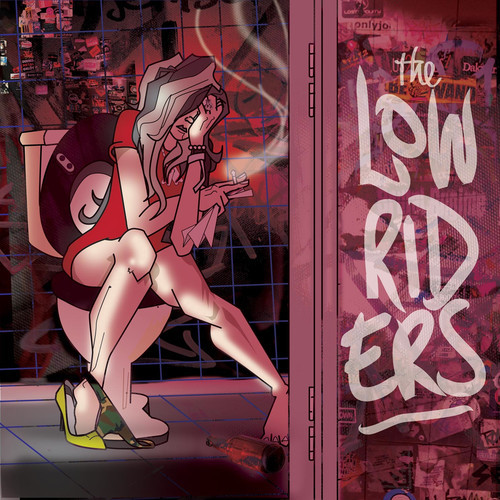 Streaming now online (above), The Lowriders are an Essex based band whose debut album – self-titled – is extremely exciting. Their music, while containing production techniques which are identifiably modern, draws on rock and indie touches all the way through from the 1960s to the present day, setting them apart with an album which builds into a massive range of eclectic songs.

All drawn together but an earthy vocal which sounds just as gruff in falsetto as it does in bellowing chest voice, the songs sweep from huge choruses in the likes of ‘I Am Soldier’ to lighter moments such as ‘Beg & Steal’. Imagine an album that manages to envelope the power of early U2 with the subtle notes of Simon and Garfunkel and you’re close to getting it right.

The trick is to do that without jarring with the changes of pace. It’s hard to put your finger on how they’ve done it, but in the case of the Lowriders it all just knits together and sounds right somehow. Huge credit is due for that, and the next challenge will be coming up with a potential second album which can outshine this first one.

Granted, this is more upbeat than most of the music posted on the site, but that doesn’t make it any less worth your time. Once this gets into its groove it has the effect of a rock lullaby, the deep tones of the vocal sitting excellently across the metronomic backing music.

TK Lawrence is a US songwriter who is working with his band to create some really excellent original rock – their latest album ‘Last Human’ is available now, and the track above is called ‘All To You’ and it rocks.

And hey, it’s not just slow acoustic tunes that can be relaxing at the end of a long day.